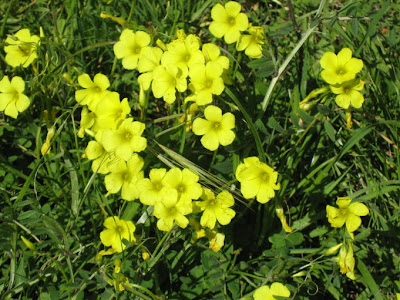 Every Wednesday and Sunday Mother Barat gave the novices formation through her instructions to explain the Rules. The Society of the Sacred Heart would not really write their Constitutions until 1815; they were using rules similar to those of the Sisters of Notre Dame since they were taken from the Jesuit Constitutions and adapted for women.

Mother Barat never lost sight of the original charism she had received to glorify the Heart of Jesus. It would take the lived experience of eight more years before this could be expressed in the Constitutions. Conferences to prepare the novices to celebrate different feasts within the Church's liturgical year also played an important role in the formation of the novices.

On the eve of the "great Saint Teresa of Avila" Mother Barat spoke of love of prayer and union with God. Teresa's love of prayer and her union with God enabled her to do great things for Him. Mother Barat reminded the novices that they were called to the same perfection, but were to work not only for their personal sanctification but also for the santification of others. Prayer and union are necessary for this. Mother Barat begs them to apply themselves to prayer. All their actions must be the result of prayer. They must have an "oraison pratique." She said: "Let us understand clearly that God means for us to do great things."

I will be back on May 9th and so will continue to share some of the Journal of Sophie later in this month. I hope you are enjoying these glimpses of the early days of the Society of the Sacred Heart.
Posted by Helen at 2:22 AM

I have been enjoying your comments on Sophie's journal immensely and look forward to even more!