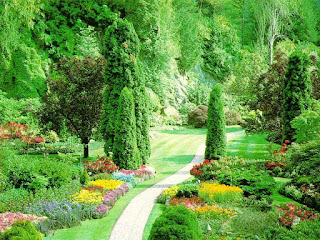 Here is something from the Pope to reflect on today:

Christian communities and movements which began in Europe, are bearers of many charisms, which are gifts of God to be made available to others. “Together for Europe” is a unifying power with the clear aim of translating the basic values of Christianity into concrete responses to the challenges of a continent in crisis.

Your lifestyle is based on mutual love, lived out with Gospel radicalness. A culture of reciprocity means talking things over, esteeming one another, welcoming one another, helping one another. It means appreciating the diversity of charisms so as to move together towards unity and enrich it. The tangible and clear presence of Christ among you is the witness which leads to faith.

Every authentic unity draws on the wealth of diversity which forms it – like a family which grows in unity in so far as its members can fully and fearlessly be themselves. If Europe as a whole wants to be a family of peoples, it should put the human person back at the centre; it should be an open and welcoming continent, and continue to establish ways of working together that are not only economic but also social and cultural.

God always brings newness. You have experienced this so often in your lives! Are we open to surprises today too? You, who have answered the Lord’s call courageously, are called to show his newness in your lives and bring to life the fruits of the Gospel, fruits that have grown from Christian roots, which for the last 2,000 years have nourished Europe. And you will bear even greater fruit! Maintain the freshness of your charisms; continue to be “Together” and extend it further! Make your homes, communities and cities into workshops of communion, friendship and fraternity, which can bring people together and be open to the whole world.