The gift of a smile 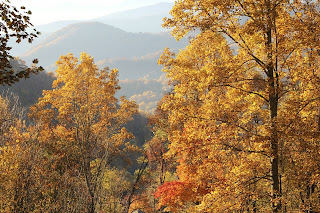 I have been thinking about the truth of a saying found in the wrapper around a piece of Dove candy. (One of the Religious at my table at noon has been bringing each of us a piece of candy).

" A smile is the quickest way to brighten a room."

In college, one of the Seniors on the hockey varsity with me gave me the nickname of "Smiley" and I think it was a helpful one.  Of course, I did have a superior who told me that I was always smiling and needed to try to look more recollected! Fortunately, when I went to summer school I had a superior who had known me even as a student and she asked me what was wrong with me as I was looking so serious. When I told her why I was trying to look more recollected, she said to forget what I had been told as that was just nonsense and I had to be myself. She was a wise woman and later, when I returned from Chile, she became my spiritual director and gave me several directed retreats. I think she is still watching over me from Heaven. Anyway, I went back to smiling at myself, at others, at the world.