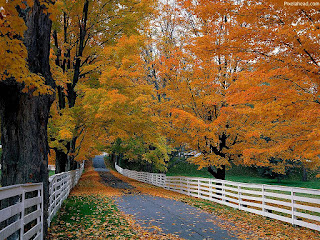 My mother went with my Dad to his Union College reunion and said the best part of the trip was driving through some of the New England states before they headed home. I would love to do that in Autumn.
Today I want to share with you again some thoughts from "The Church of Mercy" by Pope Francis. I have been praying again with this and may even of shared how much his homily at the Basilica of Our Lady of Conception of Aparecida in July of 2013 has meant to me. He begins by saying that he wished to reflect on three aspects of our vocation: we are called by God, called to proclaim the Gospel, and called to promote the culture of encounter.
Called by God. Francis says: "I believe it is important to rekindle constantly an awareness of our divine vocation, which we often take for granted in the midst of our many daily responsibilities: as Jesus says, "You did not choose me, but I chose you."
"We were called by God and we were called to be with Jesus."
More tomorrow as I am pressed for time and late with this blog.