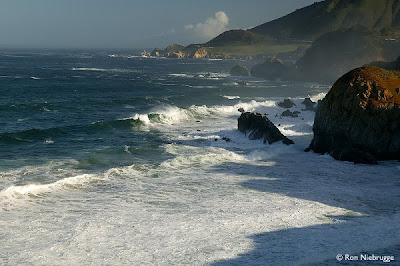 I like to remember these two apostles as Philip was the one who at the Last Supper said, "Master, show us the Father, and that will be enough for us." And Jesus answered him by asking, "Have I been with you for so long a time and you still do not know me, Philip?
Then Jesus continues to tell us that "Whoever has seen me has seen the Father."

We know little of James who was known as James the Less probably to distinguish him from James, the brother of John. However, in the first reading from Paul's First Letter to the Corinthians we know that Jesus appeared to James before the Ascension.
In fact, it is good to remember that Paul tells us that he appeared to "Cephas, then to the Twelve. After that he appeared to more than five hundred brothers and sisters at once, most of whom are still living, though some have fallen asleep. After that he appeared to James, then to all the Apostles. Last of all, as one born abnormally, he appeared to me." Paul is not the last to have received appearances as many people today continue to be overwhelmed by the presence of Jesus in their lives. Sometimes it is only the feeling of being in His presence and overwhelmed by love; sometimes they hear Jesus speaking to them; sometimes a few even see Jesus. The important thing is to believe that He is still with us and does make his presence felt in many ways today in our daily lives. As we celebrate the Ascension tomorrow, let us thank Jesus for his presence among us all through the centuries.
Posted by Helen at 9:01 AM