Thought from The Wisdom Jesus 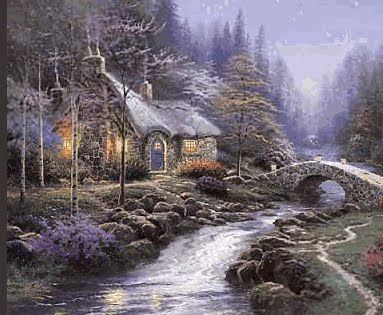 Cynthia Bourgeault, in speaking of the parable of the prodigal son, say that the older brother's reaction is a "textbook example of the egoic operating system at work. Through him, Jesus is asking us to look closely at that part in each one of us that insists on keeping score, that can't let go into the generosity and the blessedness."
She notes that the older son who remains alone, outside and refusing to join the party because he feels slighted is a "vivid symbol of the way the egoic operating system holds us back from joining the dance of Divine Mercy in full swing all around us. If we're stuck in the ego, we can't hear the music. She ends by asking us to see if we can discover where all three of the characters- older son, younger son, and father- live within us and what part each plays in your own life. Enough to reflect on for today! And probably for a great deal longer!
Posted by Helen at 10:42 AM