The last time that I visited Chile, I was able to go spend the day at the shrine of St. Teresa of Los Andes. She had been educated in our school, Maestranza, and one of the Sisters that I helped had been in her class. The two Religious who took me for the day's outing are now in heaven with Teresa, but I remember the day so well. I was most impressed by the many Chileans who were visiting her shrine and the many priests that were hearing confessions all day long. Teresa entered the Carmelite convent in Los Andes and found it to be "heaven on earth'. She died of typhus and. although not yet twenty, she was alowed to make her final vows on her deathbed. She was canonized in 1993. I also visited the Carmelite convent to see her room. Teresa said that "the true Carmelite, as I understand it, does not live. God is the one who lives in her." 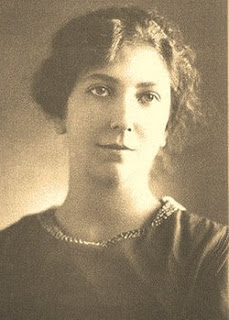 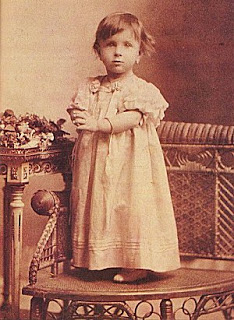 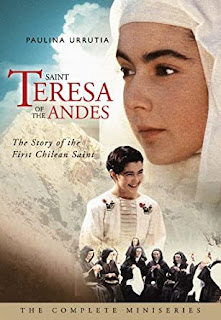